Languages are not mere codes.

The equivalence between them, if it exists, goes through much more complex and delicate sieves than we can possibly imagine. Languages are souls, dimensions, galaxies, epic poems. Expressions that sound trivial in a language may not work in others and this tends to happen with languages very close to one another. Languages also have their idiosyncrasies, their inconsistencies, their paradoxes. The common denominator is that they are spoken by human beings. Ultimately, the good translator translates humanities, and that is precisely why the art of translation goes far beyond technical norms and strict equivalences. Translating requires empathy, sensibility, creativity, cunning, acuity and love, much love. 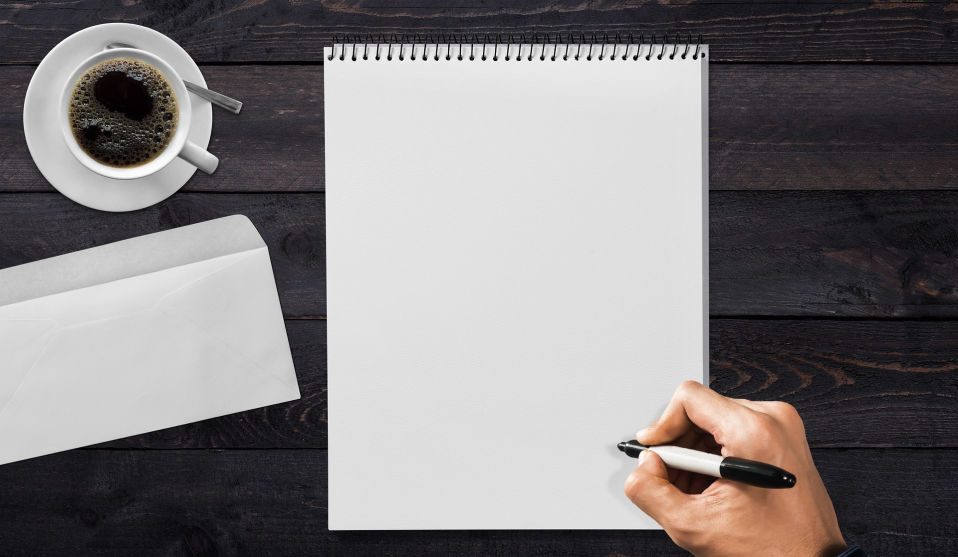 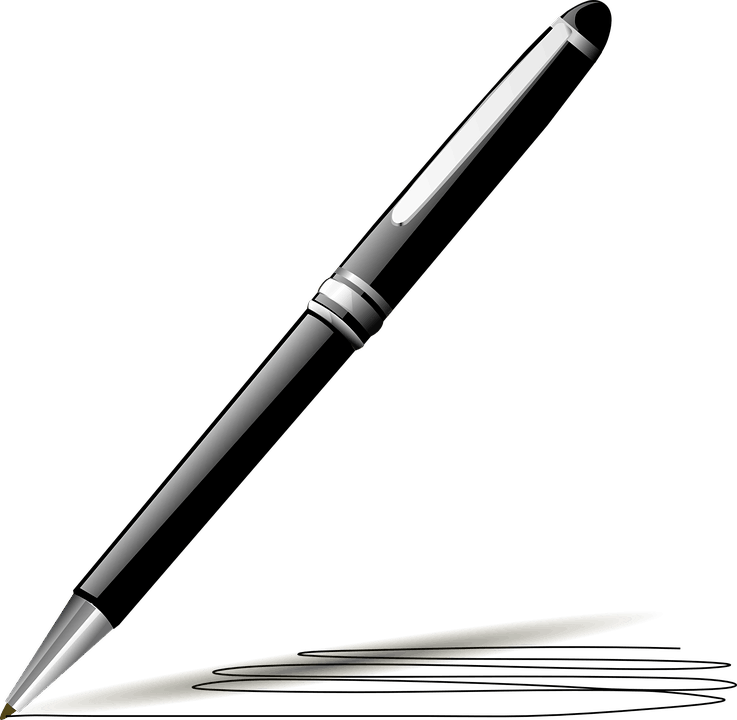 Nothing beats the binomial knowledge and experience. When we then include a love for the craft, the siege closes and we are faced with an unbeatable triangle of forces.
With absolute control of the English and Portuguese languages, in addition to the three attributes and qualities above, CLAUDIA COSTA CHAVES has had a successful journey in the profession she has chosen. It is a true love story. It's 35 years of outstanding experience as a translator. And this experience includes working at Globosat, Estação Botafogo, Fox-Warner Brasil, Centro Cultural Banco do Brasil, Sundance Institute Scriptwriting Lab, and Globo TV Network, among other distribution companies, content providers, and studios.
She is an interpreter, proofreader, consultant, writer, actress, voice talent, and narrator.
She’s been a quality control manager to producers and head of interpreters/translators teams.
Responsible for electronic subtitling at major film events such as Gramado Festival and Rio Film Festival.
Several times script translation supervisor for SESC RJ Scriptwriting Labs, both Adult and Children’s movies.
Dialogue translator of several plays for the renowned duo of music producers, Claudio Botelho and Charles Möeller.
Responsible for the version into English of Brazilian scripts and content for international market and consulting with script doctors and evaluation of national and international content buyers and content market players.

Translation to and from English of books, novels, papers, documents and miscellaneous hard copy material.

Simultaneous interpretation for foreigners and visitors, to and from English. 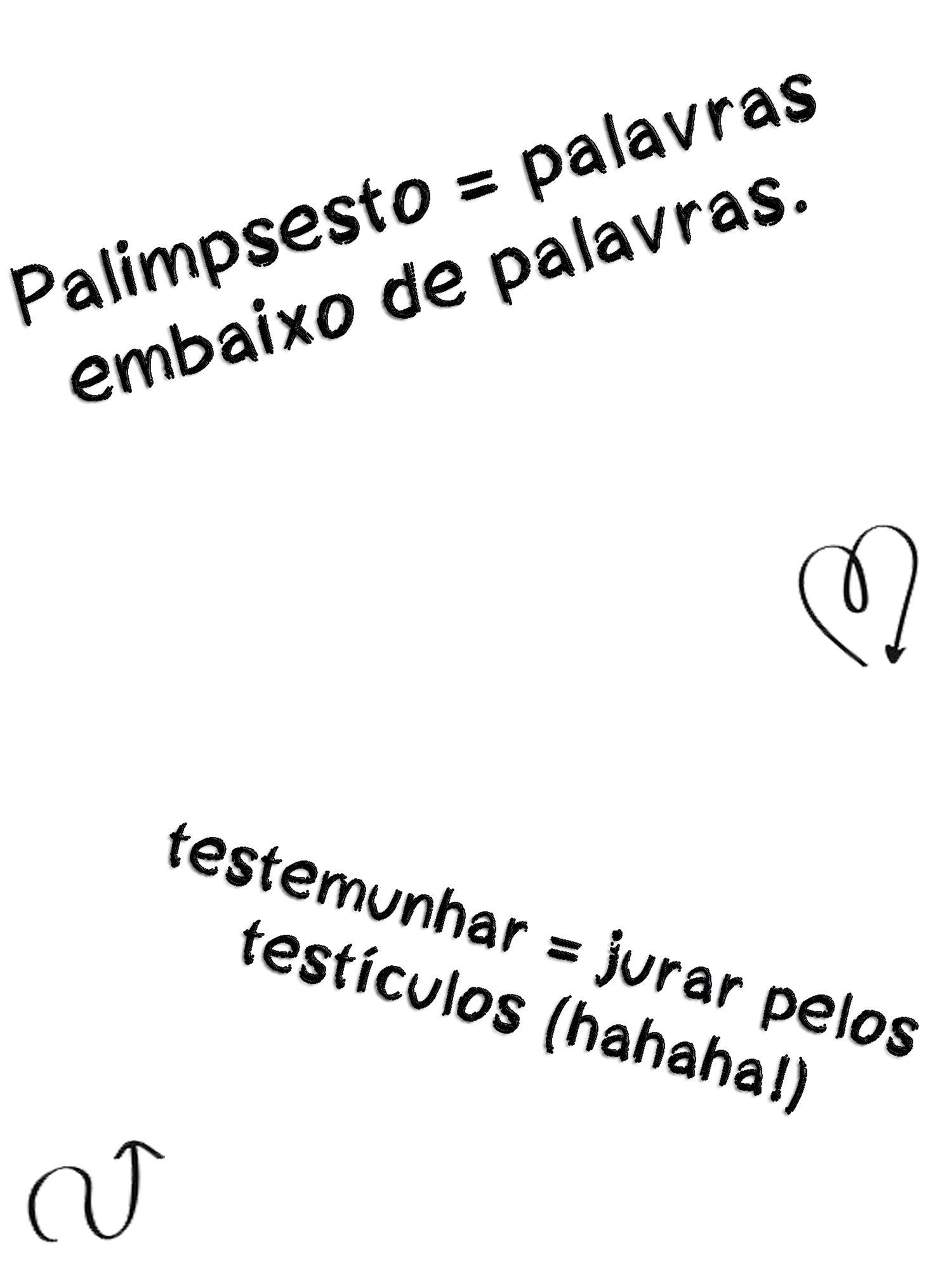 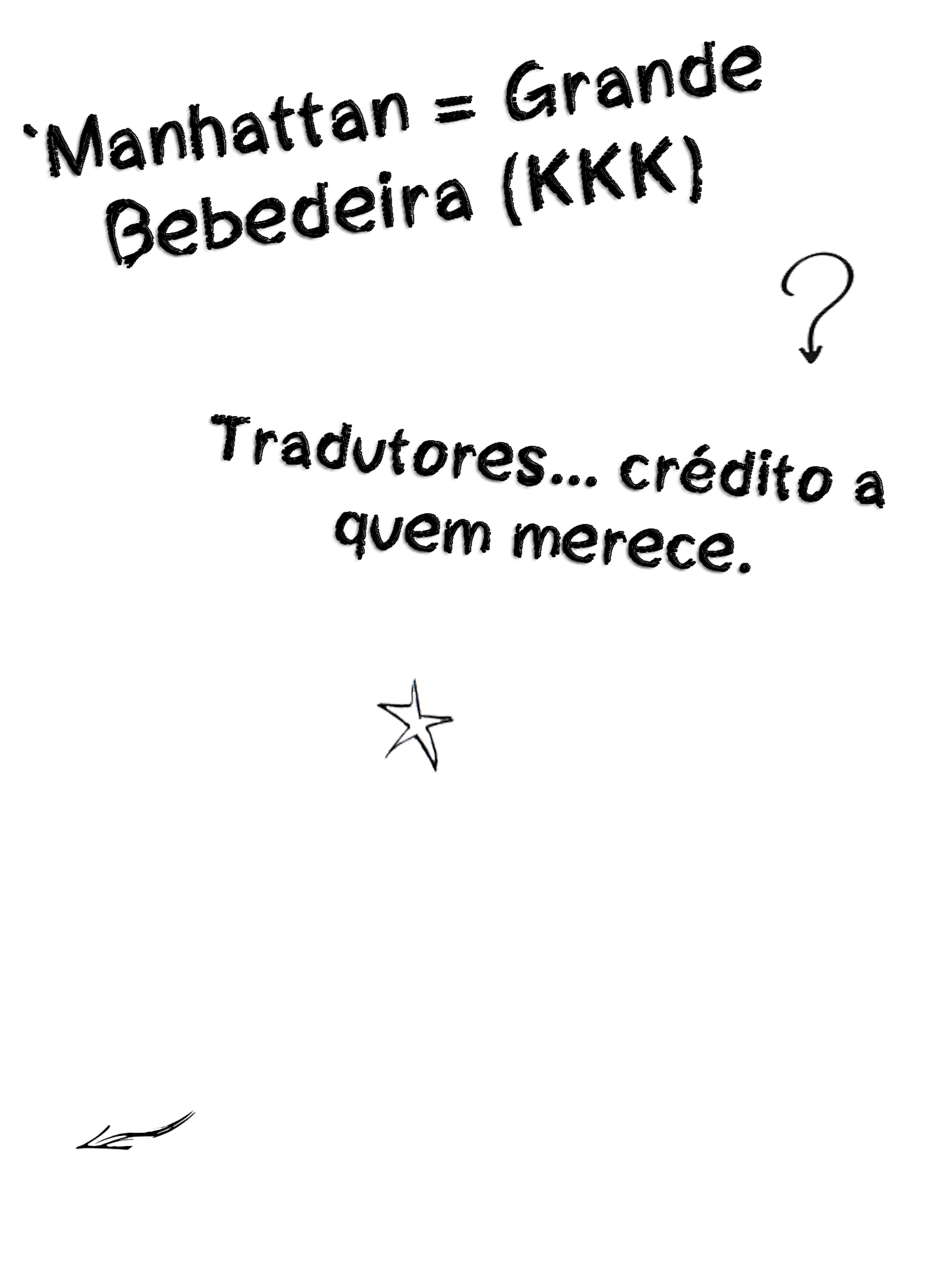 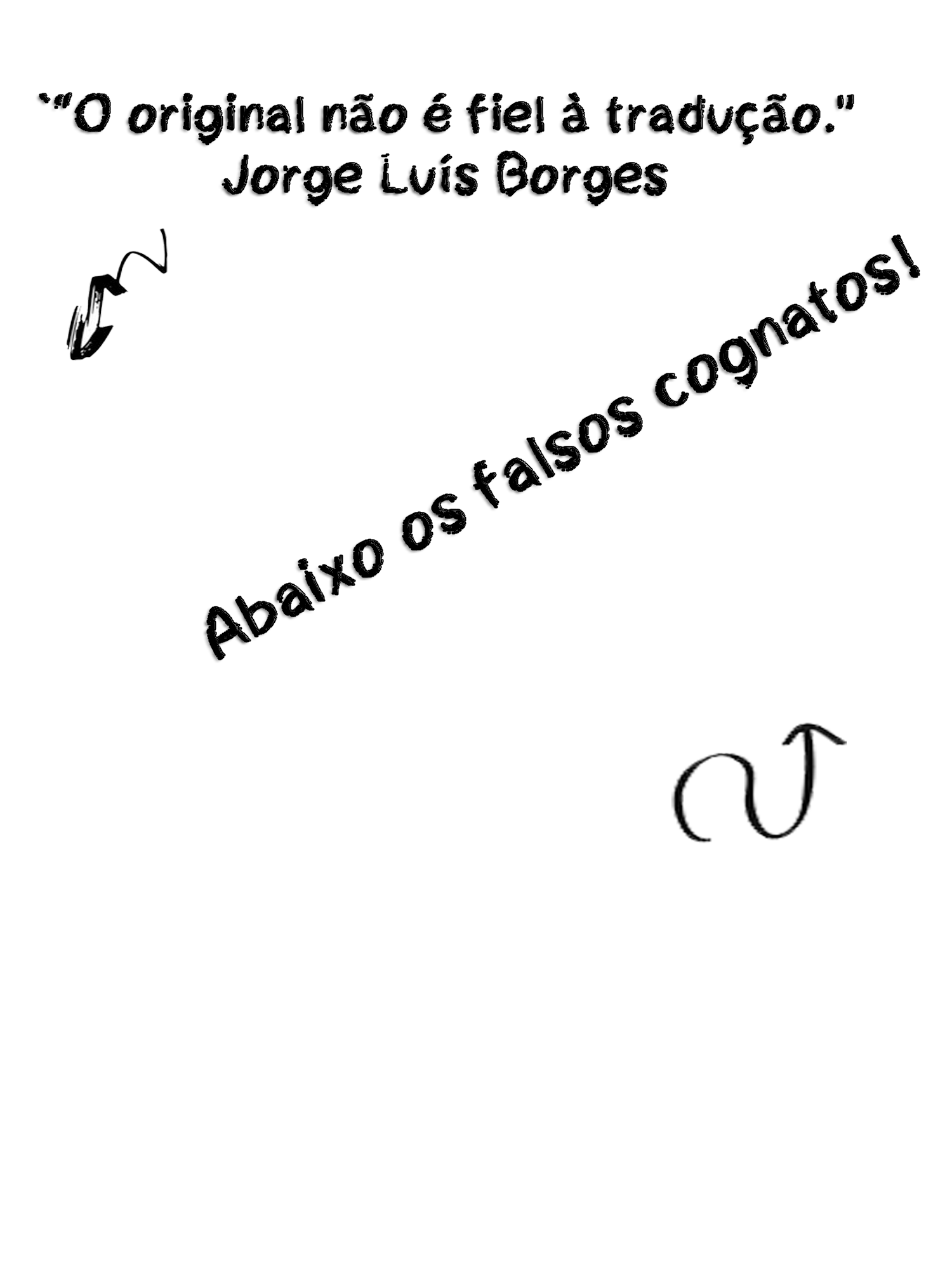 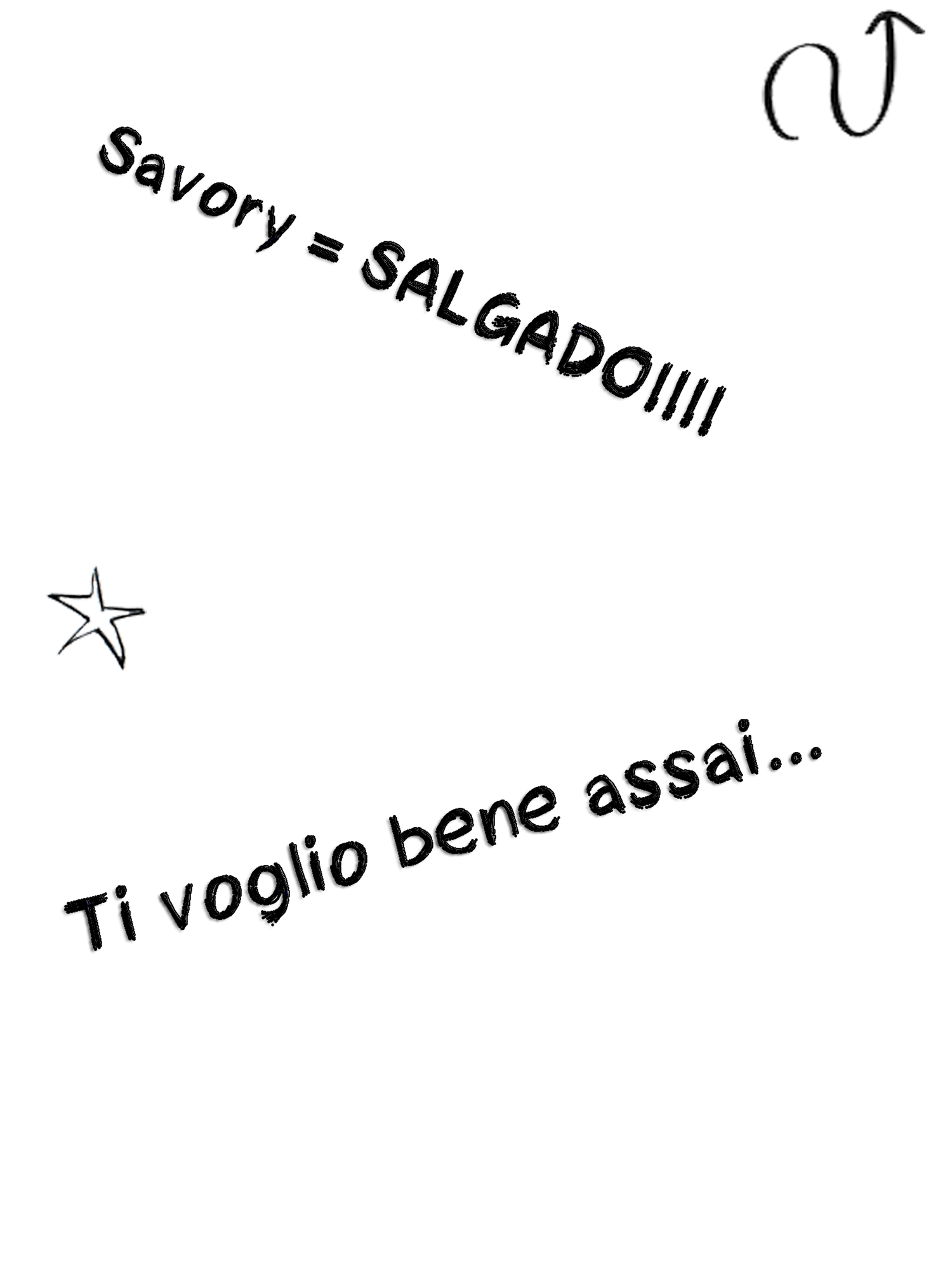 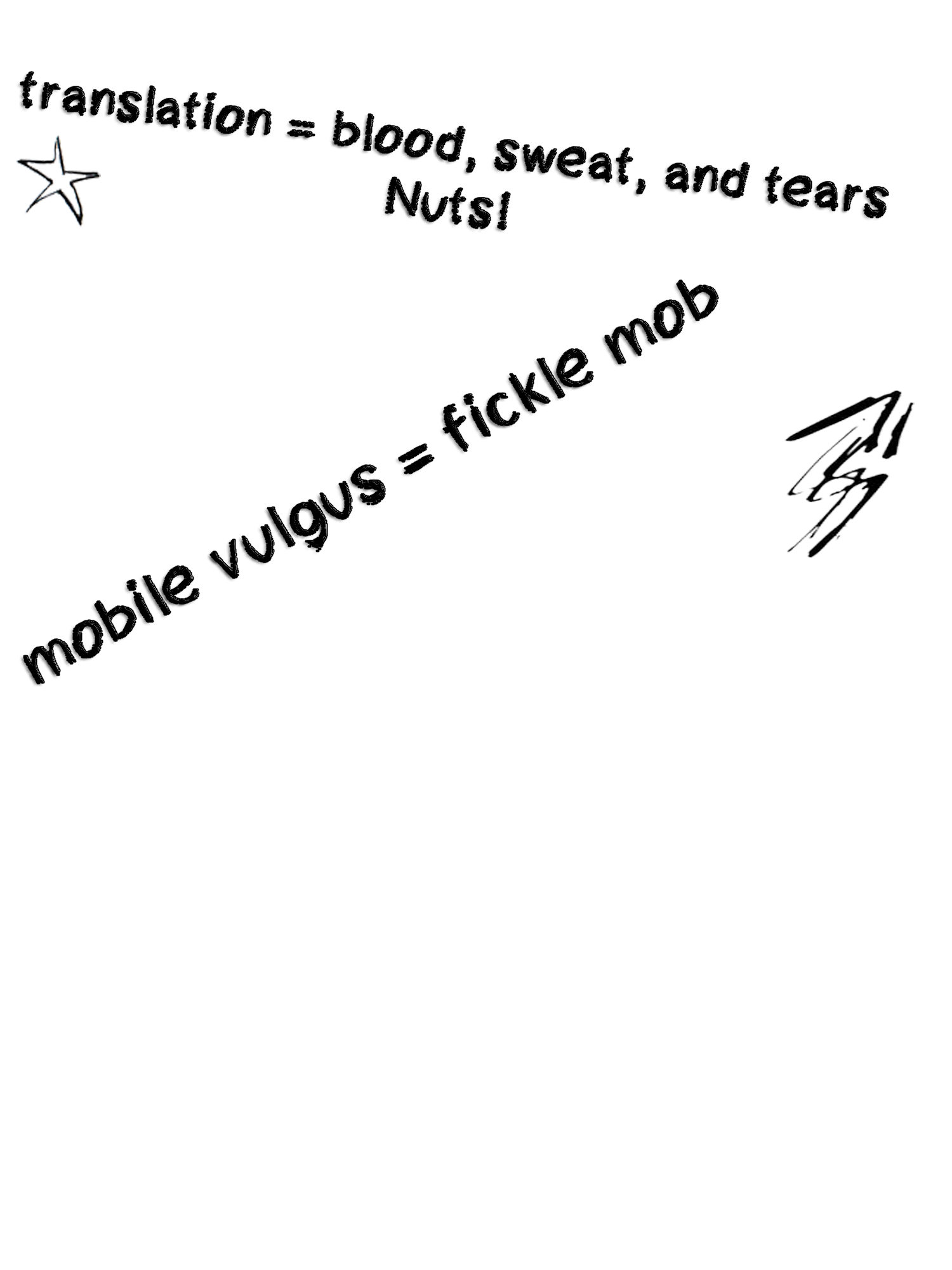 CLAUDIA COSTA CHAVES has been my partner and collaborator in translating some of the most important theater plays presented in Brazil in the last 10 years, among them Gypsy, Rocky Horror Show, Whatever Happened Baby Jane?, and Kiss me, Kate.
I have in Claudia the certainty of thorough work, exact, highly refined, and our valuable partnership guarantees me tranquility when it comes to put in Portuguese the most colloquial and banal texts to works of enormous artistic and literary breath.
If the matter at hand is translation, I have no doubt and do not hesitate when I asked for a suggestion of some professional: CLAUDIA COSTA CHAVES is the best!

WRITER AND PRODUCER OF AMERICAN TELEVISION SERIES SUCH AS THE GOOD WIFE, L.A. LAW, LAW & ORDER AND STAR TREK: THE NEXT GENERATION

I have known Claudia since 2013, when she assisted me as I taught a Master Class at the Globosat Television Writing Seminar in Rio de Janeiro. Since then, Claudia has translated scores of scripts from Portuguese to English, enabling my work as a script doctor for any number of Brazilian television series. Her translations are always spot on and completed in a timely fashion. What’s more, Claudia takes great personal pride in the accuracy of her work, enabling Brazilian producers and writers to feel more than comfortable with the process.
Run, don’t walk, if you are thinking about using Claudia’s services. She will never let you down!

"Not by chance, here at Giros, we call Claudia our “Fairy Godmother". Her agility and ability to deliver are unmatched. In addition, Claudia brings a rare cultural and linguistic repertoire, which aggregates unique value to the texts she translates. To close this package of professionalism, talent, and ethics, she’s also a hoot to work with!"

Claudia is always the first person we think of when we need our movies and TV series translated from or into English. She knows and dominates all nuances specific to audiovisual texts, which are often more complicated than a conventional text to translate, and she always delivers quickly and efficiently. I recommend Claudia's services without hesitation.

Claudia Costa Chaves is an excellent translator, with a long list of services rendered, capable of addressing the numerous challenges of specialized translation. Claudia is my reference when I need to translate film screenplays and texts pertaining to the audiovisual universe.

Every writer knows that a translator is a position of the highest trust. In scripts, textures and subtleties of the dialogues can easily be lost in translation. Not with Claudia. Her sensitivity, broad lexicon and wide repertoire of styles and genres keep the original Punch in her translated scripts.

Just knowing how to translate is not enough to translate an audiovisual piece or a cinematic script. To be sensitive and know about the art of writing are key. Claudia does it with resourcefulness, involvement, and professionalism. And sometimes, she cooperates by pointing out some inconsistencies. I most highly recommend her.